Computer programming (often shortened to programming, scripting, or coding) is the process of designing, writing, testing, debugging, and maintaining the source code of computer programs. Source code is written in one or more programming languages (such as Shell, C++, Java, Python, Ruby, etc.).

Of course you can study your way to these languages in school, or you could make some creative out of your spare time. Once the writer Isaac Asimov said:

“Self-education is, I firmly believe, the only kind of education there is”. 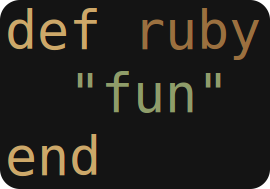 So where should i start?

Well first of you should figure out what you would want to specialize in. For example the first language i engaged is Shell, because then i could write my own scripts to make common commands automatic, you should pick the coding language that you think would give you the most. The winpwn that Pierre wrote in Shell is one of many programs that can show the power of coding. Things that we common expect will work automatic is built of code and the code makes our lives easier, Simple as that.
JavaScript demand has increased faster than any other language. iOS and Android have also increased at an identical rate. PHP and Java jobs are decreasing in relation to trendier languages such as Ruby. Before you make too many judgments, consider how this data is collated. Jobs Tractor searches Twitter for developer jobs so results may be skewed. For example, I suspect Twitter is used by more web start-ups than blue-chip corporations this could partly explain the lower .NET figures. In addition, there can be significant regional differences.

Ruby skills are highly-prized in Australia but less well-known in the UK.

Choose the language you think would be the most fun! 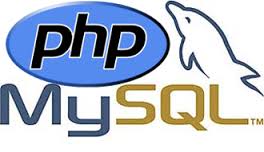 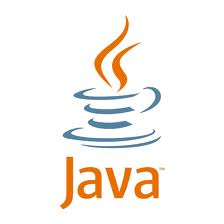